On Tuesday July 19, 2022 at approximately 8:30 AM, reponded to a welfare check call at 748 Kern Street.  Waterloo Police Officers arrived and found that a male, later identified as Robert Smull (40), holding a female and several children against their will inside.  Chief Joel Fitzgerald stated, the Waterloo Police Department Tactical Unit, Hostage Negotiators, and Crisis Intervention Unit were activated. After several hours of negotiations, the female and children were able to exit the house.  Smull surrendered outside and was arrested."

A Criminal Charge/Warrant is merely an accusation and a defendant is presumed innocent until and unless proven guilty. 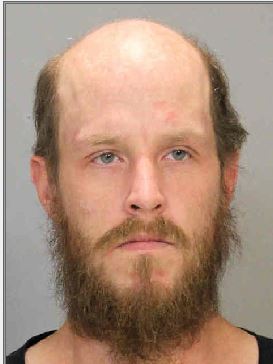