During the search Officers located three handguns, ammunition, and marijuana. One of the handguns, a Springfield .45 Auto, was discovered to be stolen from a Waterloo residential burglary in August 2020. Devonte Wright and his father, David Wright Sr., also of Waterloo, were both residing at the residence. Both are prohibited from possessing firearms due to prior felony and weapons convictions. 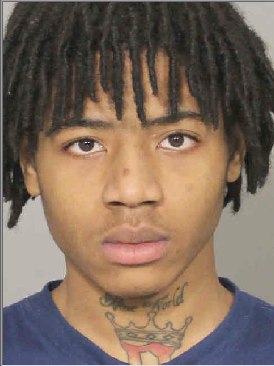 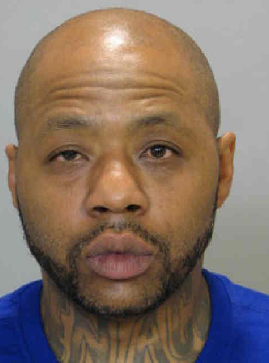