On 02-09-2010 at approx. 9:10 PM, Officers were sent to 2104 Weis Court, Apartment B104, Waterloo on report of a disorderly subject. Upon arrival officer found that the subject had thrown a black charcoal grill through the front window of the apartment. The subject was seen leaving the area, driving a blue Chevy Impala.

Officers stopped the vehicle a short time later at Bertch Street and W. 9th Street. The subject was found to be Marteus Dewon Denton, age 30, of Waterloo. He was arrested and charged with 4th degree Criminal Mischief for the incident on Weis Court. Denton was also charged with Assault on a Peace Officer for "head-butting" an officer when they tried to place him under arrest.

Denton had been a suspect in several incidents recently and upon further investigation Denton was charged with several other crimes.

Denton was charged with Theft in the 2nd Degree for stealing jewelry and electronics from a house at 707 Mobile Street, Waterloo. This theft was reported on February 7, 2010.

Denton was charged with Burglary in the 3rd Degree for entering a house at 727 W.3rd Street, Waterloo and taking jewelry, watches, and household items. This burglary was reported on February 7, 2010.

Denton was charged with Burglary in the 3rd Degree for forcefully entering a house at 610 Adrian, Waterloo and taking several pairs of shoes. This burglary was reported on February 9, 2010.

Several stolen items have been recovered. Denton is currently being held in the Black Hawk County Jail. 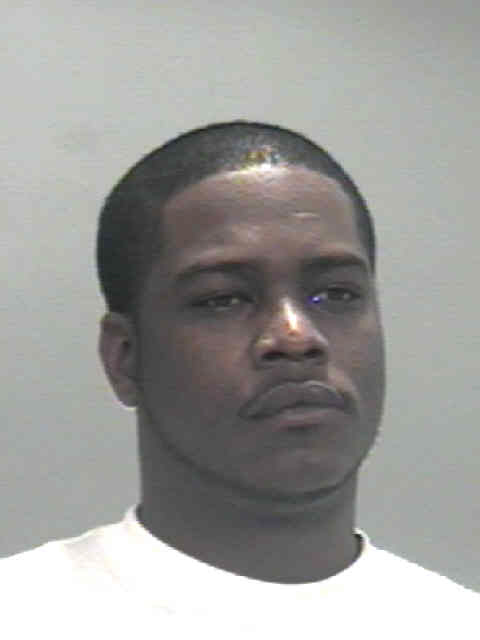 Captain Tim Pillack
Investigations Division
319-291-4336
This email address is being protected from spambots. You need JavaScript enabled to view it.