On Monday, October 21, 2019 at approximately 6:05 PM Waterloo Police were dispatched to 532 1/2 Western reference a weapons violation. When they arrived they made contact with three occupants who reported four individuals had forced their way into the residence.   As officers searched the residence they located two offenders hiding within the basement.   The offenders were identified as James D. Welton age 40 and Larry W. Clayton age 52.   Both Welton and Clayton were taken into custody without incident.   The remaining two offenders had fled the residence.

Through the investigation into this matter Officers recovered a video showing that two of the individuals who entered the residence were in possession of firearms.   One of the intruders fired a weapon causing a bullet to graze Ryan Butts on the cheek.   One of the firearms recovered was a 9mm pistol that had been reported stolen in October from a Burglary report in Cedar Falls.

The investigation into this matter resulted in James Welton being charged with Theft in the 4th Degree (possession of the stolen pistol), Burglary in the 1st Degree, Assault While Participating in a Felony, Carrying Weapons, Intimidation with a Weapon, and Possession of a Firearm by a Felon.   Larry Clayton was charged with Intimidation with a Weapon, Assault while Participating in a Felony, and 1st Degree Burglary.

On October 22nd, 2019 at approximately 8:38 PM Waterloo Police located and arrested Cassandra D. Wright, age 36 in connection with this incident.  She was charged with, 1st Degree Burglary, Intimidation with a Weapon, and Assault while particpating in a felony.

The second firearm recovered was a .223 caliber rifle reported stolen out of Watonwan County, Minnesota.

This investigation is ongoing and no further information will be released. 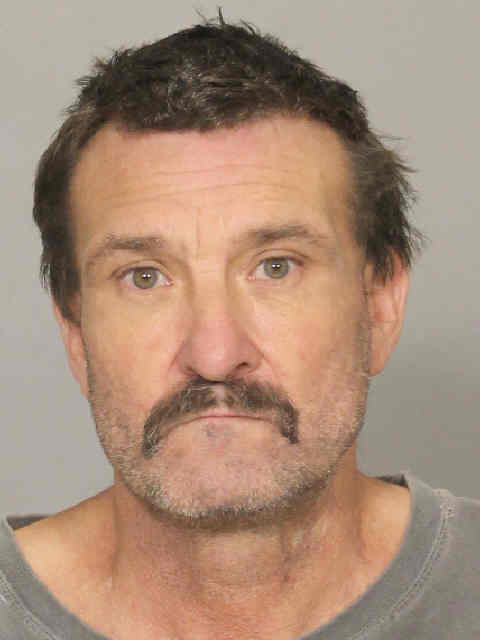 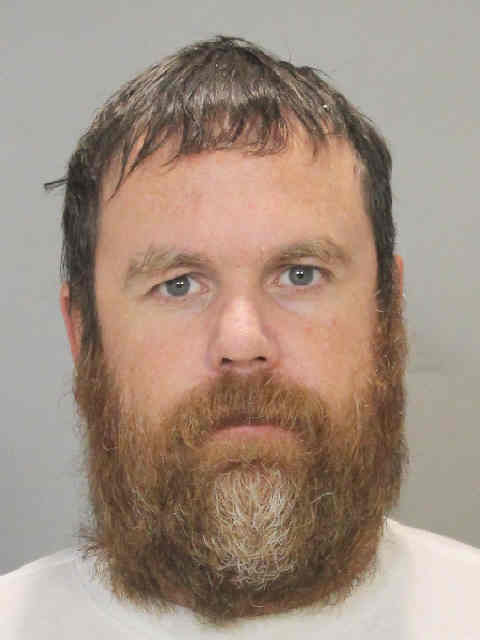 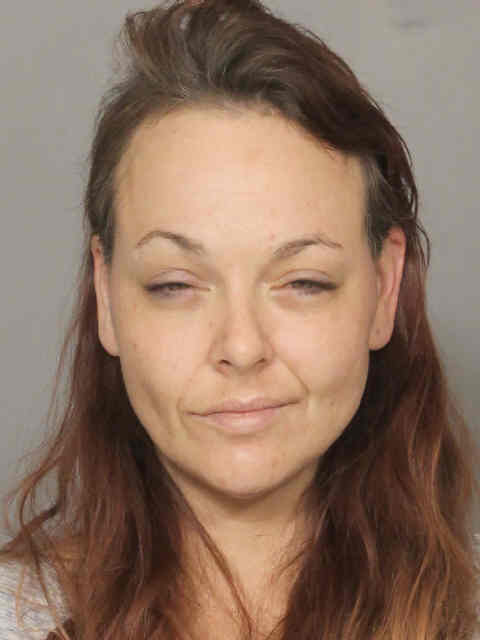