On late June 2, 2020 into the early morning hours of June 3, 2020, multiple individuals engaged in  protests throughout the downtown Waterloo area, obstructing the highway, blocking traffic, and exercising their right to protest the treatment of minorities at the hands of police officers throughout the country without amplification.  Members of the Waterloo Police Department detailed to protect the group from vehicle traffic observed the group move to an elevated position on Highway 218, contrary to safety warnings by officers on location. Several persons in the crowd began throwing items at marked police vehicles below, and refused several orders to disperse.

Incident to those acts WPD officers arrested the following persons that morning:

Note: WPD disseminated the details of their arrests and charges to members of the media in a press release dated 06/03/2020.

The WPD received a video sometime thereafter that captured members of the group assaulting other protesters marching on the bridge. On June 4, 2020, investigators identified two persons involved in the assaults and other riotous offenses:

As of June 4, 2020, criminal investigators have only identified one assault victim and request that other persons who may be alleged assault victims during the protest contact Waterloo Police Department-Criminal Investigations Division. 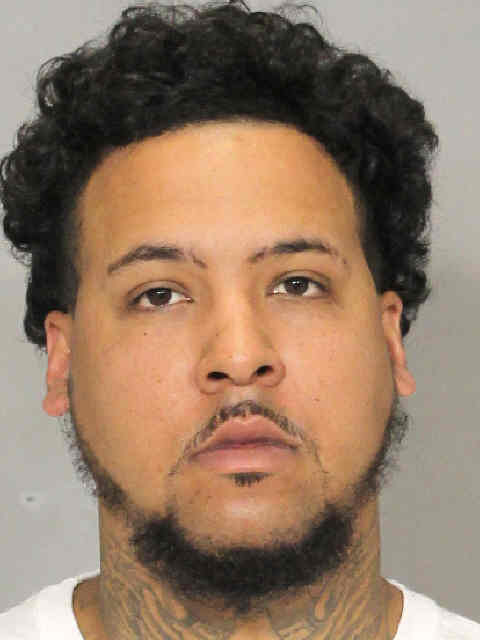