On September 7, 2020 Officers assigned to the Violent Crime Apprehension Team (VCAT) were conducting a weapons investigation. Officers observed a suspect, Benjamin Ketton, 38, of Waterloo operating a vehicle. VCAT Officers attempted to stop Ketton's vehicle in the area of Knox and Palmer and a pursuit ensued. During the vehicle pursuit Officers observed Ketton throw a pistol grip pump-action shotgun out of the vehicle's window which was recovered. During the pursuit Ketton traveled at more than 25 MPH over the posted speed limit. The pursuit came to an end in the 1100 block of Lindner and Ketton was taken into custody. During a search of the vehicle Officers also located a quantity of marijuana. Ketton is prohibited from possessing firearms due to multiple previous felony convictions in Georgia. Ketton was charged with the following: 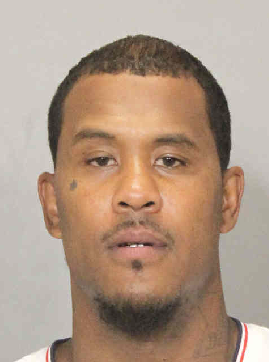