A Pizza Hut delivery driver reported being robbed by two subjects inside the building.   The victim was pushed to the ground and had money and food stolen from her.   During the struggle a hat was left behind by one of the assailants.

Dahn was charged with 1st Degree Theft as a result of this incident.

A Pappa Johns Delivery was robbed as he was leaving 1229 Ravenwood and approached by two subjects claiming the pizza order was theirs.   As the driver was checking on making change they grabbed his money bag and fled from the area.

Dahn was charged with 1st Degree Theft as a result of this incident.

Officers responded to the robbery of a Marco’s Pizza Delivery driver when he was approached by a subject claiming the pizza.  The subject then assaulted the driver, stealing his cell phone.

Dahn was charged with 2nd Degree Robbery as a result of this incident. 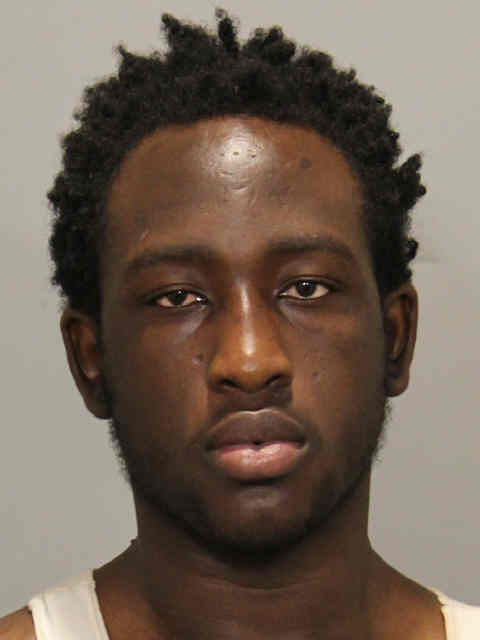 A Criminal Charge/Warrant is merely an accusation and a defendant is presumed innocent until and unless proven guilty.