Chief Joel Fitzgerald announced, “On Thursday April 21, 2022, Waterloo Police Detectives charged Eugene Love Jr. (20) with 1st Degree Murder in the connection with the shooting death of Courtney Lamont Harris. Fortunately, the Department already took Love off the street in January for weapon (firearms possession) charges; he is in custody at Black Hawk County jail, and is not an ongoing danger to the public.” 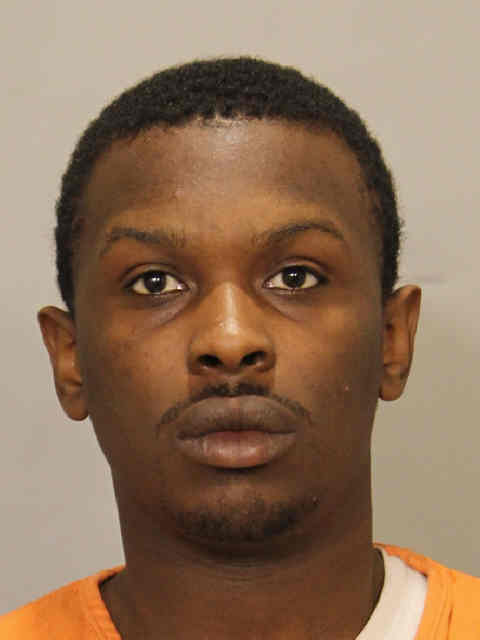