This week the Violent Crime Apprehension Team (VCAT) surpassed a significant milestone with over 700 guns seized, since their inception in August of 2009. This is 700 less guns in the hands of violent criminals in our community over the last decade.

Many of these gun seizures have resulted in federal prosecution and conviction in the Northern District of Iowa.  These prosecutions would not have happened without our collaboration with the United States Attorney’s Office and the Waterloo Police Department’s Safe Street’s Task Force, which partner with FBI and the ATF.

”VCAT and the officers that assist them work relentlessly to prevent violent crimes and apprehend violent offenders,” said Interim Chief of Police Joe Leibold.   “The hard work of the officers assigned to the Unit and every local, State and Federal law enforcement officer who has assisted them in this mission is the reason for their success, we thank them all for their hard work and support.” 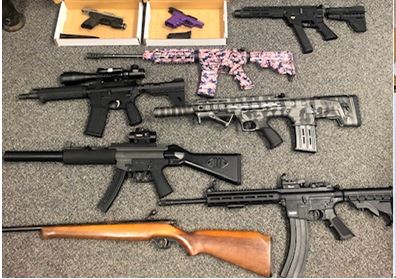 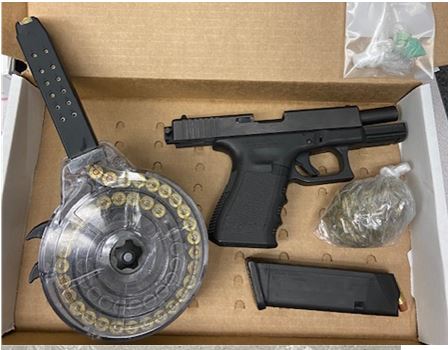