On November 30, 2022 at approximately 11pm Waterloo Police Officers were dispatched to 1151 Oleson Rd on a report of a disorderly conduct/abandoned 911 call.   Officers arrived on scene and found an unresponsive female.  Officers started CPR, until Waterloo Fire Personnel arrived and took over.  The female later identified as 39 yrs old Rebecca Taylor, was transported to Mercy One, where she is in critical condition.  Waterloo Police Detectives were called into assist and during the course of the investigaton, they have charged 33 yrs. old Lamarcus Lemarion Martez Williams with Domestic Assault 3rd and Escape from Custody. 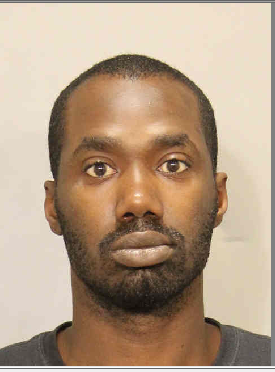