On Monday at 10 PM there was a scheduled peaceful gathering led by community leaders in Lincoln Park to protest the tragic death of George Floyd in Minnesota. Waterloo Police Chief Joel Fitzgerald was present and answered public questions about policing, and in particular the future of policing in Waterloo.   The gathering lasted until about 1 AM, ending with a peaceful march through the downtown area, with Waterloo Police units assisting protestors with traffic.

At approximately 2 AM, a group of individuals began marching again and officers attempted to provide the same escort through traffic.   It was during the second march that a member of the group threw a rock through a window at the Kwik Star at 11th & Franklin.  Officers observed this offense and quickly intervened as the offender fled into a nearby neighborhood.   A small compliment of those marching became unruly and were ordered to disperse; eventually complying after officers and deputies (Blackhawk Co.) joined them in a symbol of unity by kneeling.

Several members of this group then moved to the City Hall parking lot to protest, and a few began to throw items that damaged a vehicle parked in the lot.  Officers again promptly intervened, arresting the below individuals for the following criminal charges: 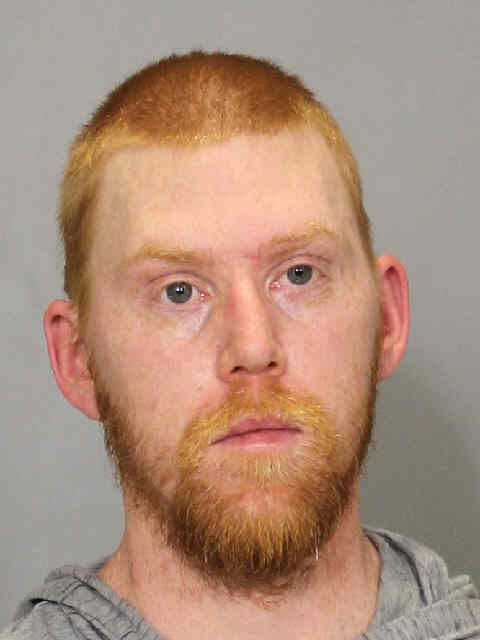 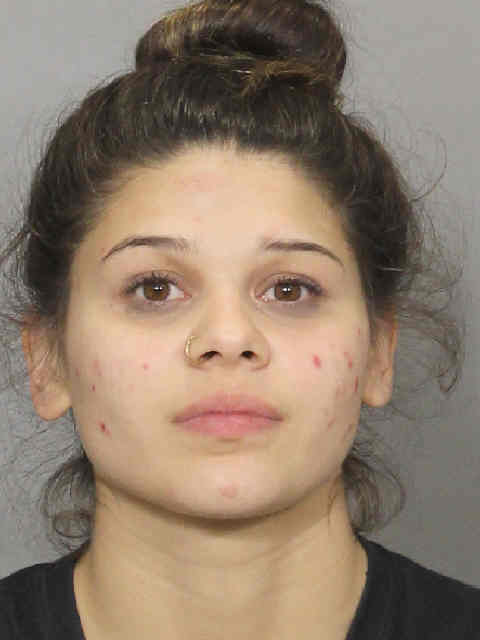