On June 5, 2020 Waterloo Police received a report of a vandalism that included marking a vehicle with the letters KKK.   The victim gave a date, time and location where they believed the incident occurred.   Waterloo Police investigated this incident and were able to obtain video and other evidence that led to the issuance of an arrest warrant for Gary Shelton of Illinois.

On June 17th, 2020 Shelton was arrested on this warrant and is currently being held by the McClean County Illinois Sheriff’s Office reference the warrant.   His bond is set at $75,000.   The victim is a black female. The markings were made by a substance that was unable to wipe away. The repair cost for the damages to the vehicle is believed to be over $1500 but less than $10,000. This incident includes the charge of Hate Crime per Iowa Code.

Trespass-Injury or Damage over $300, Hate Crime 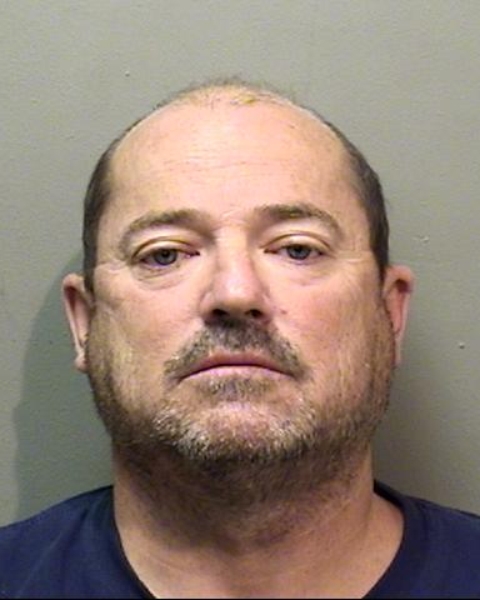