The first search at 2769 Logan Avenue, Detectives arrested 20-year-old Christopher Lake of Waterloo, in connection to a shooting that occurred on June 28, 2022.  That shooting resulted in damage to a home in the 500 block of Kern Street.  Lake was charged with Reckless Use of a Firearm.

The second address at 724 Vinton Avenue, resulted in the seizure of two firearms and a distribution amount of marijuana.  One firearm was reported stolen out of Cedar Falls and the other was an AR-15 style rifle.  Detectives have charged 18- year-old Quatez Hill-Watson of Waterloo with Theft 4th and Possession with Intent to Deliver Marijuana. 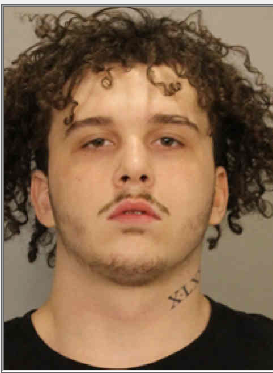 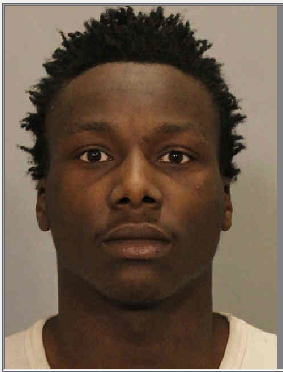